Best Universities in The UK For a Master’s Degree

Best Universities in the UK in 2018 for a Master’s Degree Programme in descending order:

The University of Glasgow came into existence in 1451. And for the last 560 years, it has been a home for world-changing research and teaching. University is known for its educational innovation and partnerships. Among its notable alumni are 7 Nobel Prize winners, two prime ministers, and a diverse range of renowned thinkers.

A research university in the vibrant city of Bristol, southwest England. One of the greatest Prime Ministers of the UK, Sir Winston Churchill was the chancellor of the university from 1929 until his death in 1965. The University of Bristol offers 200 courses that include both undergraduate and postgraduate. It is home to 25 academic schools, divided into six faculties: Arts, Biomedical Sciences, Science, Engineering, Social Sciences and law, and Health Sciences. The university also lays claim to 12 Nobel Laureates 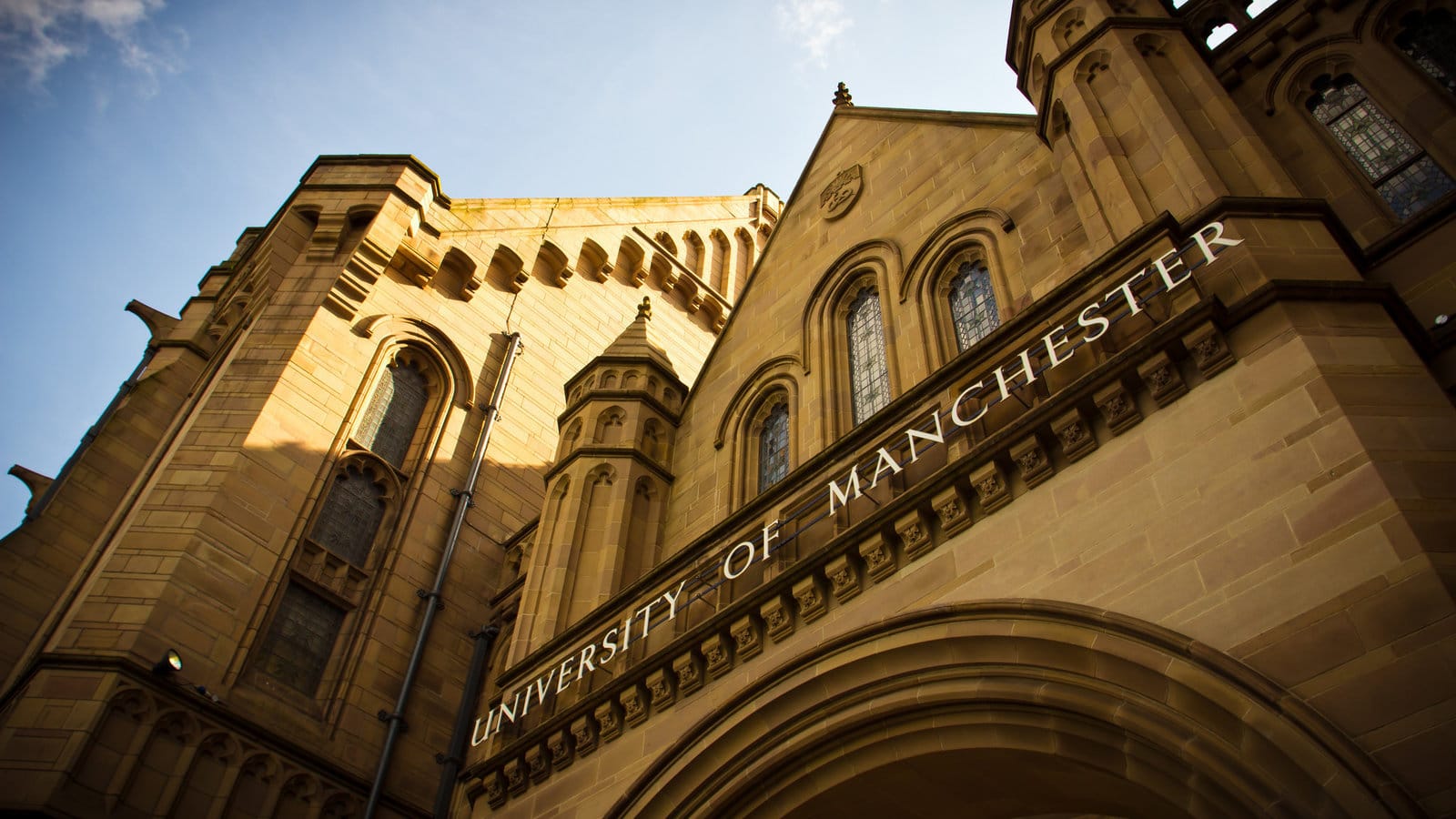 The university of Manchester counts 25 Nobel Prize winners among its current and former staff and students.

King’s College London came into existence in the year 1829. It is considered as one of the leading university not only in the UK but globally for providing world-class teaching and cutting-edge research. Some of the King’s programmes are highly valued in the world. These include a wide range of health areas including psychiatry, medicine, nursing and dentistry and works with teaching hospitals and comprehensive mental health services to give students a thorough educational experience.

Sending Money Abroad from India. All Your Questions Answered

The University of Edinburgh is the 6th oldest university in the English-speaking world. It came into existence in 1583. The University is part of Russel group and is one of Britain and Ireland’s seven ancient universities.

University of Edinburgh’s College of Medicine and Veterinary Medicine is a world-leader in its field. A total of 20 Nobel laureates are affiliated with the University of Edinburgh. These include winners of Prizes in Physics, Chemistry, Physiology or Medicine, Peace, Literature and the Memorial Prize in Economic Science.

The London School of Economics and Political Science (LSE) came into existence in the late 18th century. Fabian Society members which include the notable Irish Playwright, critic, and political activist George Bernard Shaw. The purpose of its inception was of bettering society, ‘by studying poverty issues and analyzing inequalities’. Today, LSE is world renowned and is home to 9,600 full-time students from 140 countries of the world. LSE is one of the foremost social science universities in the world, specializing in a wide range of social science disciplines, including economics, politics, sociology, law, and anthropology.

The LSE boasts associations with 16 Nobel Prize winners and counts 37 past or present world leaders among its alumni. Bertrand Russell received the Nobel Prize for Literature in 1950. Rock band Rolling Stones frontman Mick Jagger attended as an undergraduate in 1961, dropping out after a year to form the Rolling Stones. University College London popularly called UCL came into existence in 1826. Like LSE the aim here was to bring higher education to those who were typically excluded from it. In 1878, it became the first university in England to admit women on equal terms as men. UCL comprises 11 faculties: Arts and Humanities, Built Environment, Brain Sciences, Engineering, the Institute of Education, Laws, Life Sciences, Mathematical and Physical Sciences, Medical Sciences, Population Health Sciences, and Social and Historical Sciences. Students hail from approximately 150 countries worldwide making up more than one-third of the university’s entire student population.

UCL has been the birthplace of significant scientific discoveries, with 29 Nobel Prizes awarded to UCL students or staff, including William Ramsay, who won the Nobel Prize in Chemistry in 1904 for his discovery of the noble gases.

Imperial College London was founded in 1845. Today, Imperial is a science-centric institution. Imperial College is located in the centre of the capital. It is regarded not only as one of the UK’s leading institutions but worldwide too. ICL consistently tops the world ranking charts.  The college’s motto is Scientia imperii decus et tutamen, which translates as “Scientific knowledge, the crowning glory and the safeguard of the empire”.

The University of Cambridge is one the oldest universities in the world. It came into existence in 1209. The University of Cambridge is considered a collegiate public research institution. It is the fourth-oldest surviving university in the world and the second-oldest university in the English-speaking world after Oxford. The university has 31 autonomous colleges where students receive small group teaching sessions known as college supervisions.

92 affiliates of the university have been awarded Nobel Prizes, covering every category.

No. of International Students: 38%

The oldest university in the English-speaking world and the world’s second oldest surviving university. The University of Oxford’s exact founding date is unknown, but there is evidence that teaching took place as far back as 1096. Oxford is a modern, research-driven university and was recently is number one in the world for medicine. It was also among the top ten universities globally for life sciences, physical sciences, social sciences, and the arts and humanities.

Best universities in the UK that are just outside Top 10

Note: The above ranking is the Times Higher Education Supplement, 2017-18.

BookMyForex gives you guaranteed best rates when you transfer your tuition to UK universities. For more details call  09212219191

How Overseas Students Can Manage Their Finances

Tips On Making The Most Of Your Time While Studying Abroad

Cost of Living in The United Kingdom

Cost of Living in the USA: Breakdown of Major Expenses