“When the world is same, try to be different,” said someone whom I can’t find on Google. Christmas does not have to be all about Turkeys, Trimmings, and the Snowmen. It can be different. Leave behind the tacky Christmassy sweaters and the big feast and head to the road to spend it by trying one of these alternate ways to spend your Christmas and New Year. 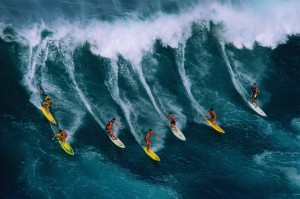 BookMyForex is India’s first and the largest online marketplace for foreign currency exchange and international remittances. Before you head to the road to celebrate the festive season, call on 9212219191 or visit bookmyforex.com

Read More : 10 most photographed places in the world

Beautiful Countries Indians Can Travel to Without a Visa