10 Best Travel Books That Will Give You Serious Wanderlust

Travel writing, sometimes it tells the story of a journey. Sometimes, it tells the story of the person’s journey. Their self-exploration and change when they come face to face with new places and cultures. Most often it celebrates the act of exploration itself – poking around, asking questions, getting lost and into scrapes, making all the mistakes of the newcomer. Whichever story it tells, it should compel us to look wistfully at our backpack and start thinking about a new adventure, a new road, and a new journey. Below are listed 10 best travel books based on our survey of few traveling sites like Telegraph Travel, Huffington Post Travel, and the likes of Good reads Readers favourite.

Did we highlight your favourites? Forget any notable titles? We’d love to hear your thoughts, in the comments section below. 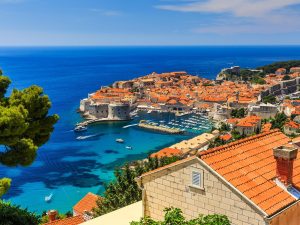 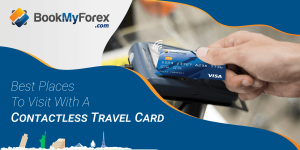