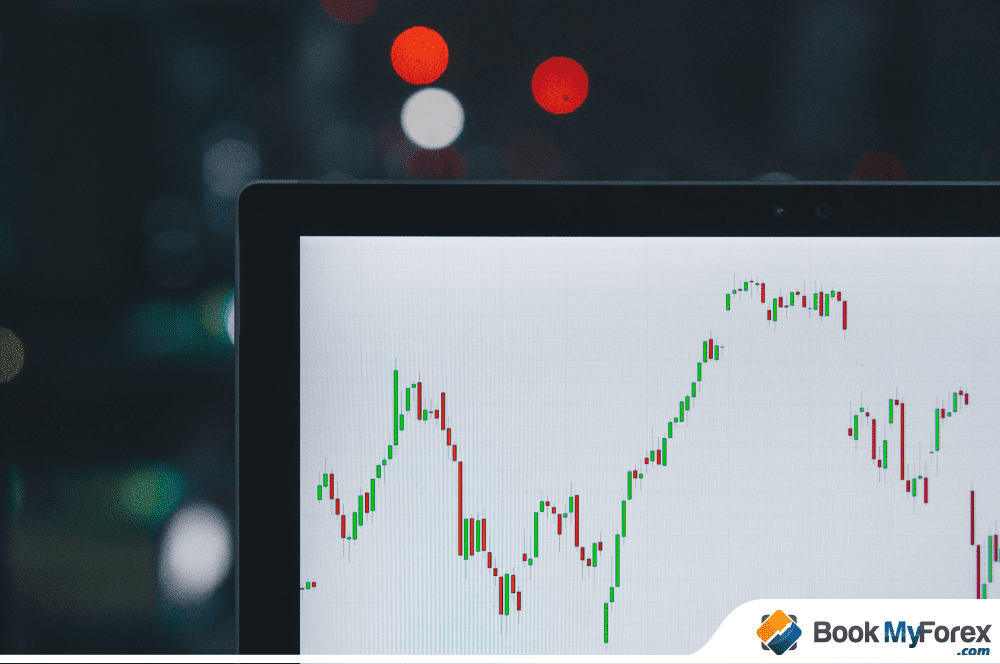 Finance Minister Nirmala Sitharaman has recently announced a corporate tax rate cut which has reduced the effective corporate tax rate from 34.94% to 25.17% levied on the corporate firms. After the Finance Minster’s announcements of the corporate tax rate cut on Friday, the equity markets recorded massive jumps with both the Indices closing above 5%, a 10-year record single-day rise. The rupee on the other hand, after gaining swiftly to 70.67 from the opening level of 71.20, a rise of nearly 0.75%, gave up some of its gains to close at 70.94, a gain of just above 0.50%.

We, therefore, decided to have a look at reasons for the lack of rupee surge despite one of the biggest ever boost to the economy and especially the corporate sector. Here are the following reasons for this phenomena and would like to share them with you.

One of the most important factors behind a laggard recovery of the rupee is relatively lower volumes in the domestic forex trading market. The volumes in domestic forex trade are no longer the largest and consequently their ability to decide the immediate trend of the rupee has weakened. According to a report of Financial Times and subsequently carried in various local business papers, the daily trading volumes in the London NDF (Non-Deliverable Forward) market has overtaken the daily turnover in our domestic markets. The daily turnover in London in NDF Dollar-rupee market was last reported to be $47Bn compared to the domestic volume of around $35 Bn.

Apart from that, trading volumes in the other centres including Singapore, New York and Dubai are well over $25 Bn with Singapore alone accounting for $ 16 Bn. The total NDF volume is now nearly double the domestic volumes and thus has an equal, if not greater at times, say in how the short term trend in rupee develops.

The rupee touched a high 70.67 minutes after the FM’s announcement of the corporate tax cut. However, her statement lacked details about how the government would meat the potential revenue loss of INR 1.46 lakh due to tax sops.As of now, it looks like the tax cuts would certainly impact the fiscal deficit target. It is highly unlikely that the fiscal target of 3.3% kept for this financial year would be met. The fall out would result in hitting the country’s rating as the deficit is estimated to rise anywhere near 4% as per the major global rating agency, S & P Global.

The fiscal concerns led to large dollar buying in the Non-Deliverable Forward markets as speculators added to their long dollar positions. The rupee may remain under pressure from the fiscal front until the government comes with the concrete strategy of how it plans to recover the potential revenue loss.

Developments in overseas markets have become more important than earlier as the trajectory of Yuan is impacting the recovery of the rupee. For example, as on Friday just after the tax cut announcement, the rupee recovered sharply to reach a peak of Rs. 70.67 against the US-dollar but later eroding the gains as the Yuan started to drop on the news that the ongoing US-China trade talks had developed some snags.There are confirmed reports that the Chinese delegation has cut short its visit and is flying back home. Yuan fell from 7.07( against the dollar) to 7.0950 suddenly after the reports and this impacted the rupee negatively. The co-relation between Yuan and Rupee has been quite strong over the last couple of months as major players in the global NDF markets view the Asian currencies as a block unless there are some strong domestic events or news.

While the near term bias will remain in favour of the rupee, for the time being, the trajectory of Yuan would also be traced strongly which would definitely impact the movement of the rupee. Any adverse movement in the Yuan would act as a limiting factor to the rupee’s recovery.

There was also an impact on the bond markets as the shortfall in the corporate tax revenue would most likely lead to higher government borrowing. The yield on the 10 years GOI paper jumped from 6.59% to 6.88% as FPI traders sold some of their bond holdings, leading to some kind of pressure on the rupee. Therefore, the bond yield would also come into play in the short to medium term in determining the USD exchange rates.

USD to INR is expected to trade in the INR 70.60-71.15 band over the next few days as the domestic feel-good factor might negate the Yuan weakness. It is also expected that some large inflows into the bond markets once the yields stabilise as the return on Indian paper is still among the best in the market with the additional supporting factor of a stable government and GDP growth over 5%. It would be interesting to see how the rupee fares in the coming week and the rest of 2019.