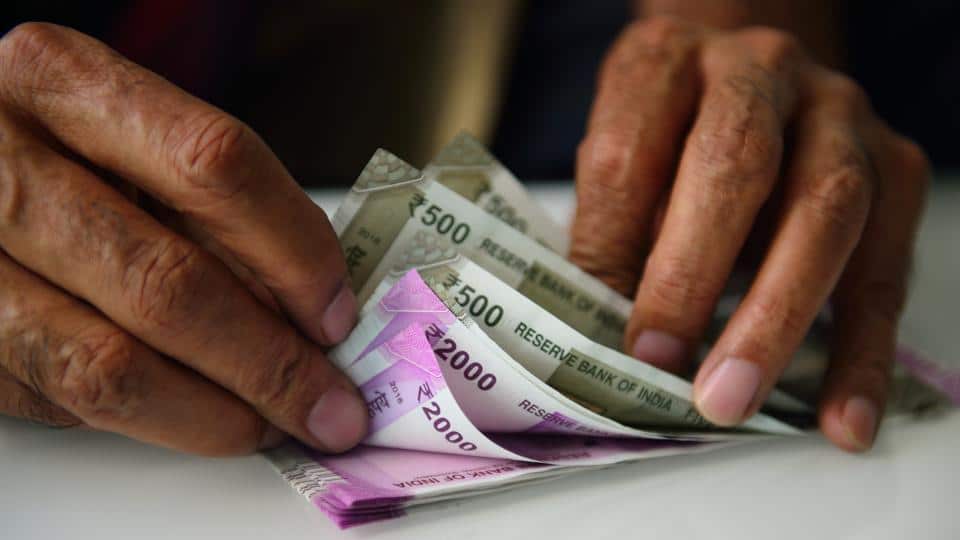 Summers are here and this time the season isn’t just hot but has become hotter already as we approach elections 2019. Elections in India aren’t easy, they are humongous by nature and effective in their presence. Being one of the world’s largest democracy in the world India is at a threshold with the election 2019 witnessing a paradigm shift in every way.

Elections in India are a major element to bring change in the overall system stature of the country. However, one of the biggest and essential impact it lays is on the economic front. The rumblings of elections are such in nature that they start making a disruption in the market contributing to the position of the rupee.

The major question that arises is where’s the rupee headed in 2019?

The widening of the question’s geography and the varied nuances brings us to the following observations:

But first, a rewind-

The market saw the uprising of the rupee due to the much-anticipated reason- the landslide victory of the NAMO led BJP in the general elections of 2014. The assuring confidence of the market and the investors globally showed a drastic appreciation taking place in the rupee.

Now coming back to the present-

While keeping a keen eye on the everyday development of the rupee here are some of the daily observations on the Rupee fluctuations:

Passing the last years’ weathering turbulence relaxingly the rupee is going in 2019 to experience a testing time ahead of the general elections 2019. Although the rupee is getting stronger despite a strong dollar as we are seeing FII inflows, the co-relation between the rupee and the dollar index is low.

A significant movement in crude always ignites an appreciation to rupee and oil, however, trading in a narrow range the crude oil is getting nowhere.

The out performance of the rupee under the stressed and ruckus held parliament are quite low. It can be said that if Modi led Government wins the general elections 2019, then the stability of the currency can be expected. However, if the opposition wins, the rupee stability may rest at bay What’s good right now is that the market’s expectation is low as the situations aren’t at extreme levels.

See the Latest timeline of the Rupee Fluctuations:

Through an Investor’s lens:

The investment of an investor depends a lot more on the fundamentals of a country and the movement of the country’s currency based on its fundamentals. While looking at our fundamentals we stand tall over them as one can see that there is no rise in the overall debt (excluding the corporate debt & NPAs.)

India in this position is low in comparison to other countries such as China and Brazil are facing a high debt scenario. For instance, if China runs into debt trouble then it would mean a crash in the commodity prices yielding a benefit for India as it is a big net importer of raw materials in the world.

Besides in the long term, if there’s no spark in the crude oil price and debt, the rupee will continue enjoying its stability for a longer period.

In the end, it will be exciting to see how the elections 2019 come out for the rupee.

Will it be a fun ride for the rupee or a roller coaster with turbulence?

Will the current government retain its power and gives a knee jerk to the oppositions or will the rumbling will extend to a coalition government?

Keep following BookMyForex to get the recent updates on the position of Rupee, check out the everyday forecast range through our daily forecasts by clicking here.