Get Currency Exchange in Rajajinagar, Bangalore at Best Rates

BookMyForex is Rated 4.6/5 Stars on Google Reviews based On Over 900+ Reviews

Rajajinagar is a residential locality in the west of Bangalore. It's one of the zones of BBMP. It is bordered by Basaveshwaranagar, Malleshwaram, Mahalakshmipuram alias West of Chord road 2nd stage, Mahalakshmi Layout, Vijayanagar and Rajajinagara Industrial Suburb. Rajajinagar was named after C. Rajagopalachari - Rajaji, for short - the great freedom fighter from Tamil Nadu, who was also the first non-British or "native" Governor-General of India.

BookMyForex The Best Currency Exchange Service in Bangalore - Rajajinagar Rates play a big role when choosing the perfect currency exchange for yourself. At BookMyForex.com, you get the advantage of 'live rates' which are presented to you after sifting through the rates provided by the forex vendors registered with BookMyForex.com in your area. 'Freeze Live Forex Rates' feature lets you freeze the rate of the transaction by paying just 2% upfront and the balance payment can be made anytime in the next three working days wherein you will transact at the same rate irrespective of market fluctuations. The 'Rate Alert' feature sends you an alert if the rate desired by you is seen in the market on any of the days. So, using this feature, you get to transact at the rate you always wanted to.Convert Foreign Currency At Best and Live Rates in Bangalore - Rajajinagar.BookMyForex.com introduced for the first time in India the concept of live rates. You can see the live market exchange rates online 24x7 on BookMyForex.com. We don't have today's rates or daily made up rates like other money exchangers in Bangalore - Rajajinagar, our exchange rates are accurate to the last second. We operate on live and transparent rates that are available for all to see on our site. If you like a rate but want to shop around, you can freeze live rates on our site for up to 3 days.Stop Paying For Foreign Exchange in Bangalore - RajajinagarWith its state of the art new technology and an incredible suite of brand new features, BookMyForex blends this unique technology, large countrywide presence and quality customer support to provide our customers with the best currency exchange in Bangalore - Rajajinagar. Convert foreign currency to Indian rupees or Indian rupees to Foreign Currency at exact interbank rates - that's the same rates that you see on search engines like Google, forex sites like XE.com and business news channels like CNBC.

Currency Exchange - How It Works 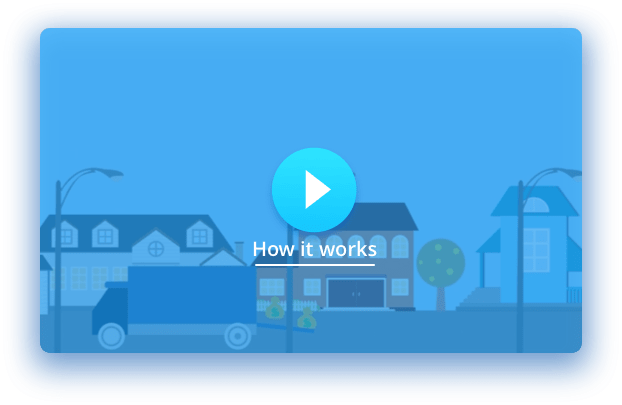 With our fully online remittance process in place, you will be able to transfer funds abroad at the lowest rates possible from the comfort of your home. We let you book at live and transparent rates unlike other platforms and process the transfers in the fastest time possible.

Exchange foreign currency at best rates only on BookMyForex. Book your forex order at absolutely live rates and get the deal of a lifetime. Freeze the currency rates if you think it will rise. At BookMyForex, we scan forex rates in your area nearby among 100s of banks and money changers & help you to get the best deal possible.

What is Foreign Exchange - Your Complete Guide