What is a Bank Swift Code? Get all the Details for Swift Code

A Swift Code is nothing but a Swift number that works as a standard format for Business Identifier Code (BIC). The Swift Code is used for the identification of banks and financial institutes globally.

It talks about the location and the place. It can be referred to as an international bank code or a unique identification number. The code is used when there needs to be a transfer of money between banks globally.

It is used for internal remittances or wire transfers you make abroad. Banks use the Swift Codes to exchange messages; there is transparency in communication with the Swift Code or BIC code.

A swift or BIC Code is an 8 to 11 digit code that helps identify the country, city, bank, and branch.

The format of Swift Code:

Why is Swift Code Required for International Money Transfer?

Swift Code is essential for international money transfer facilities. There is a network of banks globally that work according to Swift Codes. It gives the bank a unique identity, so the transfer process is easier.

With Swift Codes, the process of transfer takes less time. You’ll be able to send to more than 150 destinations in the world. Without the use of a Swift Code, your bank transfer may not get to the right destination.

How do I find a SWIFT code?

You can find the SWIFT code via:-

1. Bank Passbook/Account Statement – The swift code is usually available on the first page of your passbook. The paper statements that you get often have the SWIFT code as well. However, if you haven’t subscribed for a hard copy of the bank statement, or get it in your email as a soft copy, then you can log into online banking and view the SWIFT code on the account statement given there.

2. Bank’s Website – Most banks list SWIFT codes on their website for easy accessibility. It can probably be seen under the FAQs section about international transactions or separately under a dedicated segment for finding bank’s various codes.

3.  Making a Call – You can call and inquire about your bank’s swift code through customer care or directly via bank tellers and employees.

4. Third-Party Websites – There are many third-party website’s which have SWIFT code listed for various banks. You can make a query on them to find it.

Yes, there is no difference between BIC Code and Swift Code. Both are made up of letters and numbers used to identify location, city, bank, or country.

The number helps to identify the branch and bank where the account is registered. Both the codes have to provide information when there is the transfer of money from one bank to another bank.

No, Swift Code and IBAN are both different. A Swift code gives a unique identification to a bank during international money transfers. An IBAN or International Bank Account Number helps to identify the individual account in money transfer.

The IBAN is specifically used in many countries globally and can be up to 34 characters or more. The number includes letters and numbers both. Both Swift Code and IBAN are imperative for a smooth transfer of money and online remittances globally.

3. Is Swift code the same as Sort code?

Sort Code has six unique characters, and Swift Code is anywhere between 8 to 11 characters depending on the location or country. Swift Code has both numbers and alphabets, but Sort Code has only numbers that differentiate both codes.

In Swift Code, the characters are divided into four different divisions, but this is not the case with Sort Code. 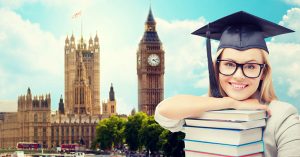 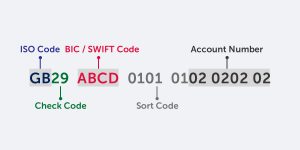 What is an IBAN Number? How is it different from SWIFT Code? 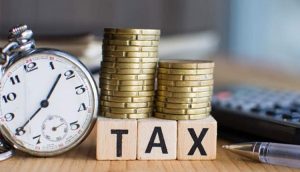 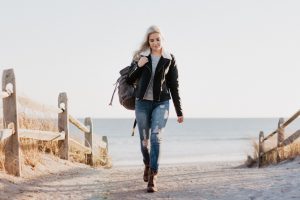 How To Make Most Of Your Solo Travel Trip To An International Destination?

Save Big On Your International Wire Transfer to USA in 2018

Sending Money Abroad from India. All Your Questions Answered