The decision came out of nowhere. No one expected it. People were startled and shocked at how little time they were given to take out some cash for their daily needs but the government was tough and brave in its stand. They claim they’d warned people. Declare your income or face terrible consequences. People didn’t listen believing that it is mere rhetoric but out came the news that shocked the entire nation and news reports suggest that some people committed suicide believing that their money is worthless. It is impacting us abroad as well. The tourist inflow is high during winter and tourists will find it difficult to get their foreign currency exchanged. 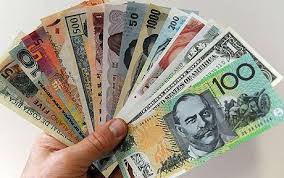 We have compiled a list of pros and cons of this ban: