India is often called a land of colours and vibrant cultures. But along with its vibrant colours & cultures, the country offers many mysteries and charms. Take these 17 trips to these 17 offbeat destinations in India and you will find an answer to what India has to offer beyond the colours and the crowd. From mountain getaways to a haunted fort to a refreshing beach, the list has it all.

BookMyForex.com is India’s first and the largest online marketplace for currency exchange and international remittances. For your forex needs, call 9212219191 or visit bookmyforex.com

Spend your new year eve in one of these 9 places

The Most Colorful Places Of The World Worth Visiting 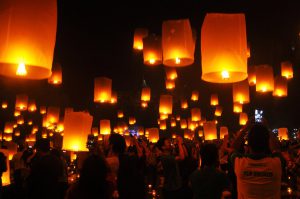 Just Some Awesome New Year’s Celebrations around the Globe

7 Solo Trips You Must Take Before Turning 30